Townsville is a city on the north-eastern coast of Queensland, Australia. Townsville is Australia’s largest urban centre north of the Sunshine Coast, with a population of 180,820 as of June 2018. Considered the unofficial capital of North Queensland by locals, Townsville hosts a significant number of governmental, community and major business administrative offices for the northern half of the state.

Part of the larger local government area of the City of Townsville, it is in the dry tropics region of Queensland, adjacent to the central section of the Great Barrier Reef. The city is also a major industrial centre, home to one of the world’s largest zinc refineries, once a nickel refinery, and many other similar activities. As of December 2020, $30M operations to expand the Port of Townsville are underway, which involve channel widening and installation of a 70-tonne Liebherr Super Post Panamax Ship-to-Shore crane, to allow much larger cargo and passenger ships to utilise the port.  It is an increasingly important port due to its proximity to Asia and major trading partners such as China. 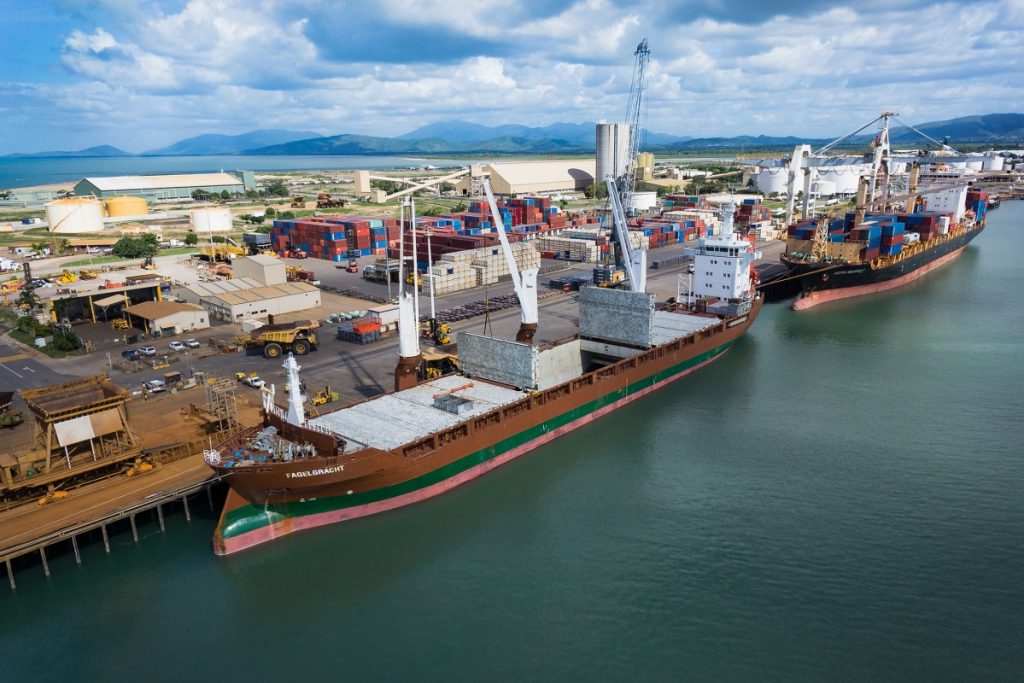 Popular attractions include “The Strand”, a long tropical beach and garden strip; Riverway, a riverfront parkland attraction located on the banks of Ross River; Reef HQ, a large tropical aquarium holding many of the Great Barrier Reef’s native flora and fauna; the Museum of Tropical Queensland, built around a display of relics from the sunken British warship HMS Pandora; Castle Hill or as it was originally known Cootharinga, the most prominent landmark of the area and a popular place for exercise; The Townsville Sports Reserve; and Magnetic Island, a large neighbouring island, the vast majority of which is national park. 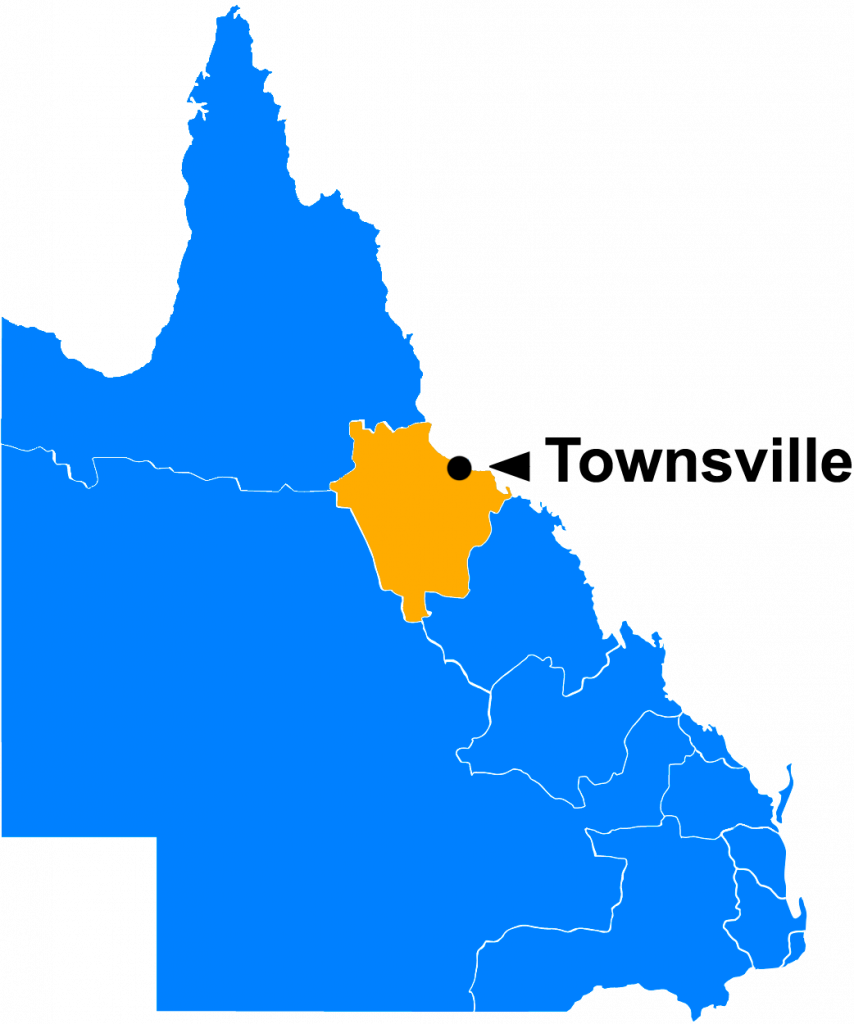