Mackay is a city in the Mackay Region on the eastern or Coral Sea coast of Queensland, Australia. It is located about 970 kilometres north of Brisbane, on the Pioneer River. Mackay is nicknamed the sugar capital of Australia because its region produces more than a third of Australia’s sugar. At June 2018 Mackay had a population of 80,148, having decreased slightly at an average annual rate of -0.32% year-on-year over the preceding five years. 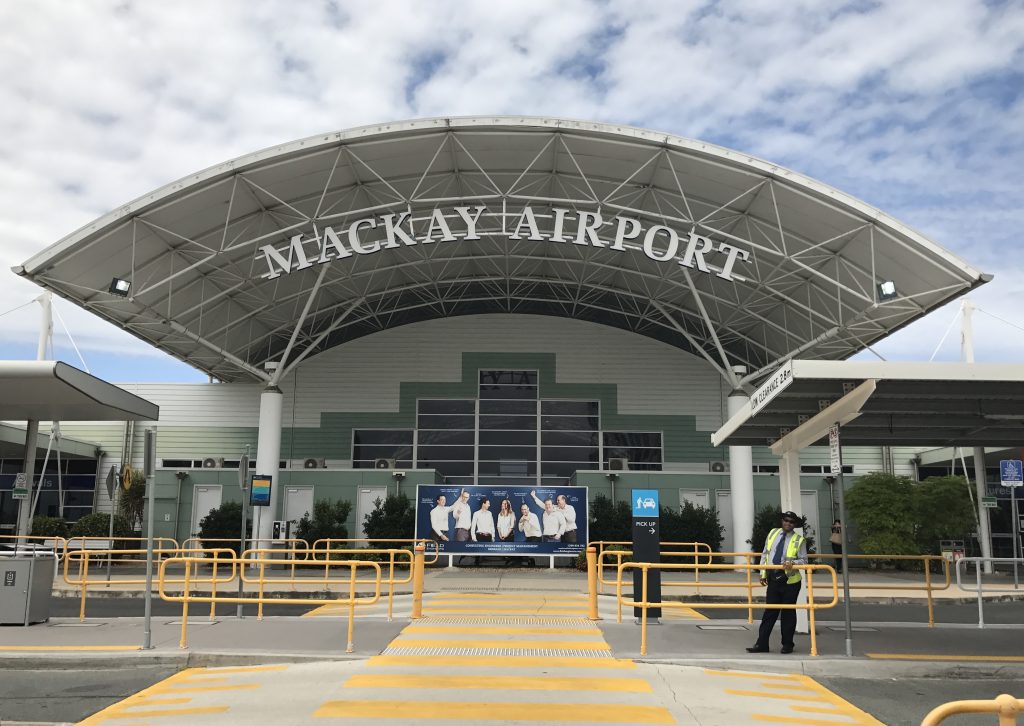 There is controversy about the location of the region for administrative purposes, with most people referring to it as a part of either Central Queensland or North Queensland. Indeed, much confusion lies within the Queensland Government, with government services being provided through both Townsville (North Queensland) and Rockhampton (Central Queensland). Generally, the area is known as the Mackay–Whitsunday Region.

Mackay has recently started to undergo a transformation, as tourism is increasing and people begin to appreciate the amenities, attractions, beaches and location that make Mackay the ideal base for an Australian holiday. Mackay enjoys a picturesque location, as it is surrounded up and down the coastline with a number of beautiful beaches. As well as being a destination in its own right, Mackay makes an ideal base from which to explore many of the highlights of Queensland. The Great Barrier Reef and the Whitsundays are all within close proximity and you can arrange short tours or longer stays to both of these popular tourist attractions. 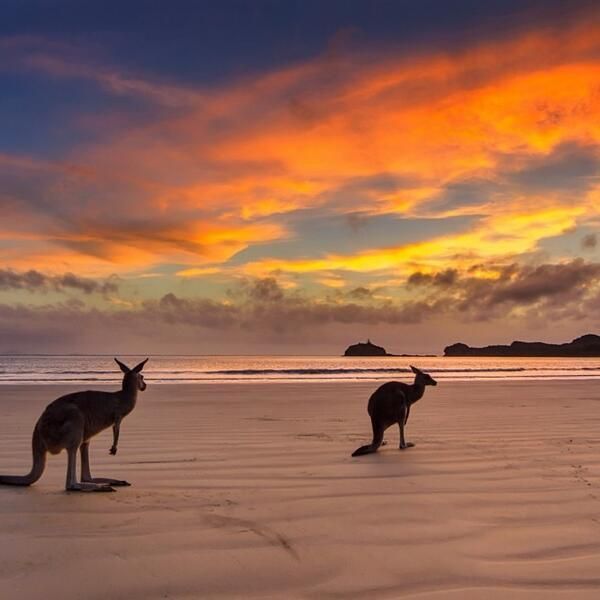 Mackay has excellent road transport links up to Cairns along the North coast and down towards Brisbane going south. There are also a number of train services, making it a good stop-off point if you are taking a rail holiday. Mackay airport serves most major destinations in the country, with a number of airline operators working out of the airport.